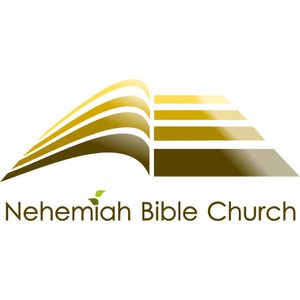 Passing the Baton of Faith onto our Children...

Child dedications are in essence parents committing, before the church, to pass on the faith, to raise their children in the ways of the Lord and to be examples to their children of what it means to follow Christ. As a symbol of this promise, children are given a baton runners use in a race, so parents can display them as a discussion piece, and when the child turns 18, literally pass the baton on to their children along with a letter from Pastor Cory.

"As my children were growing up, they would occasionally ask about their baton, which was placed on a shelf near the mantle in our home. Each one was excited about the day he/she would receive his/her baton and finally read the letter from the pastor. From a parent's perspective, these discussions were treasures, and the day we gave each of our children their baton was a sweet memorial to their coming of age." - Lori Benson

Preparing Your Child for Baptism (When the time Comes...)

Igniting a Passion to Follow Jesus by Rebuilding the Family & Community